To order a copy signed by the authors and personalized to you, click the SHOP tab above.

To order an unsigned copy from Amazon, click below. 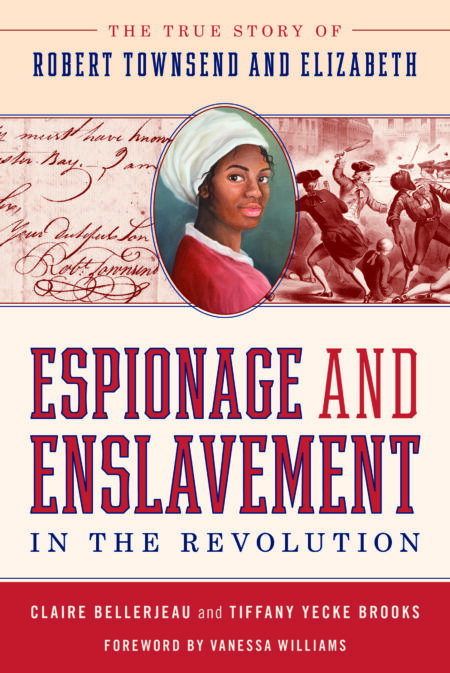 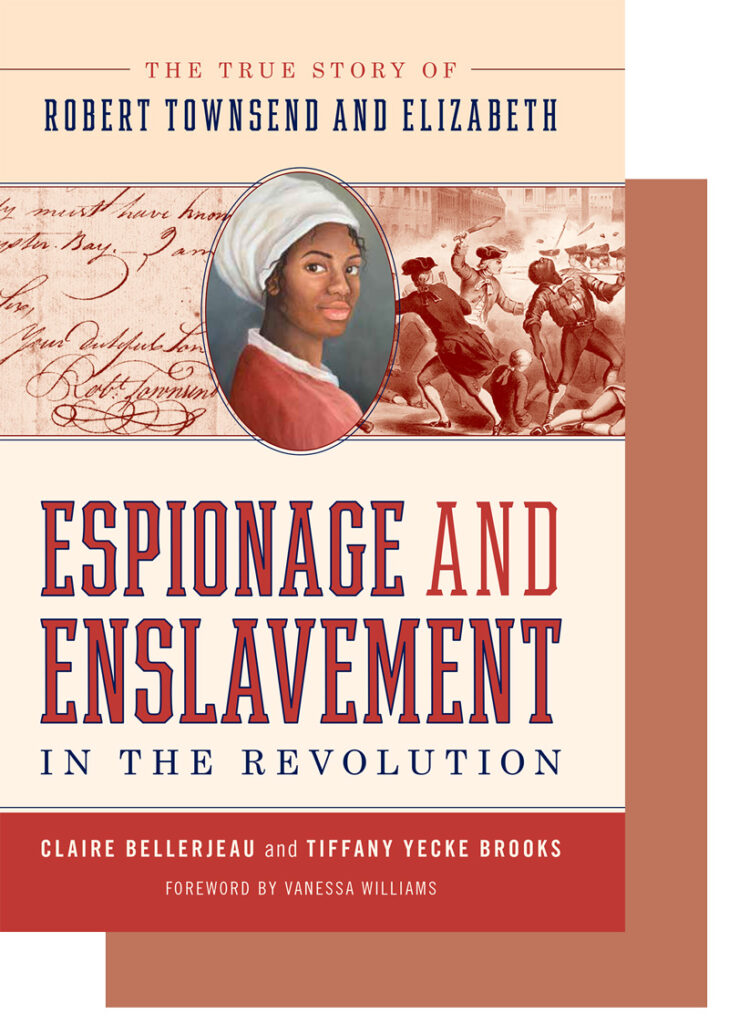